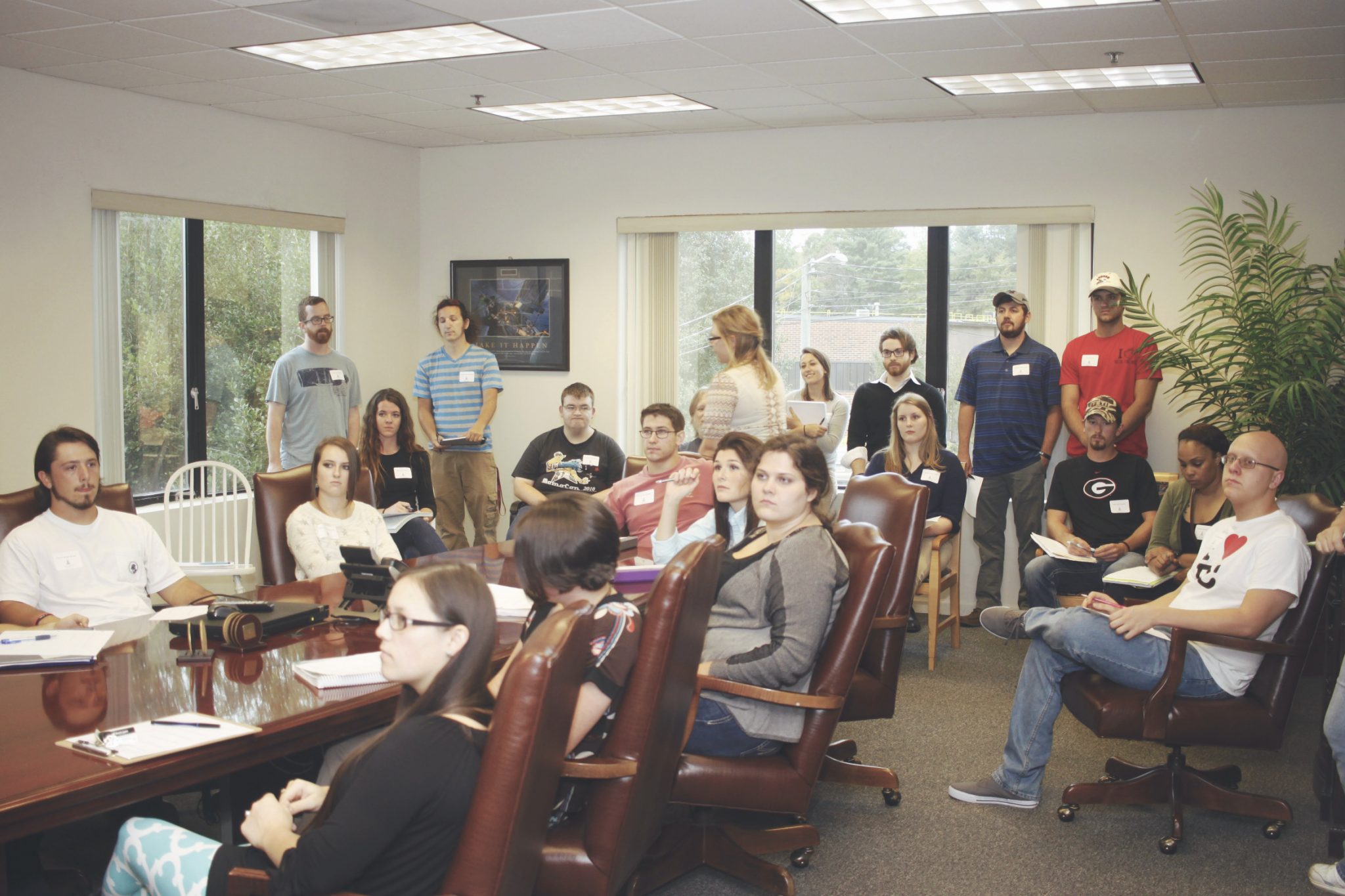 Recently MFG Chemical had the privilege to host Dalton State Organic Chemistry Students at our Kimberly Plant. “The goal was not to bore the students to death” said Richard Underwood, “but to educate them on what they should expect if they decide to pursue a chemical degree.”

Roughly 50 students attended the first meet & greet with plans to continue this program next year.  With Dalton State now offering  a Bachelors in Chemistry and over 100 students official declaring it their majors, an introduction to the real world application of chemistry is something students are missing in their academic careers.

Dalton State College was chartered in 1963 as Dalton Junior College by the Board of Regents of the University System of Georgia, and in 1967 opened its doors to 524 students as the 24th institution in the system.  Through its almost 50 years of commitment to higher education Dalton State continues to grow, now offering 20 Baccalaureate Degrees.  Dalton State’s commitment to the community shows when in 2010 its economic impacted on North West Georgia reached $108 million.  Even with such a large financial influence, Dalton State, for the 5th consecutive year, was voted one of the most affordable 4-year schools by the U.S. Department of Education.

MFG Chemical has always had the growth of the Dalton community as a top priority.  We hope to continue our relationship with Dalton State in the years to come. 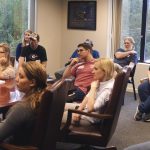 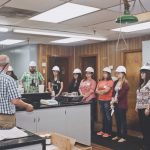 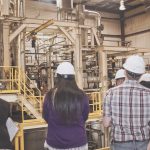 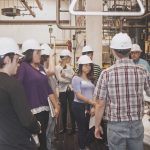 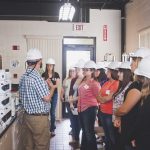 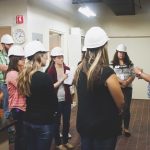 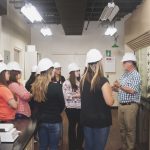 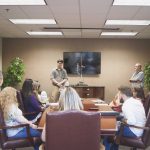 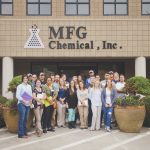 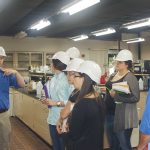 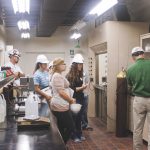 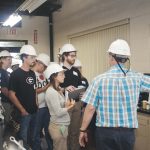 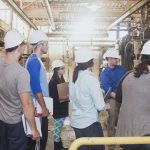 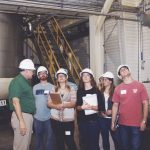 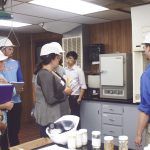 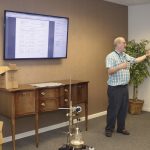 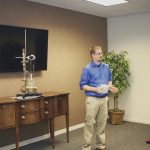 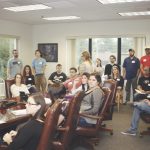