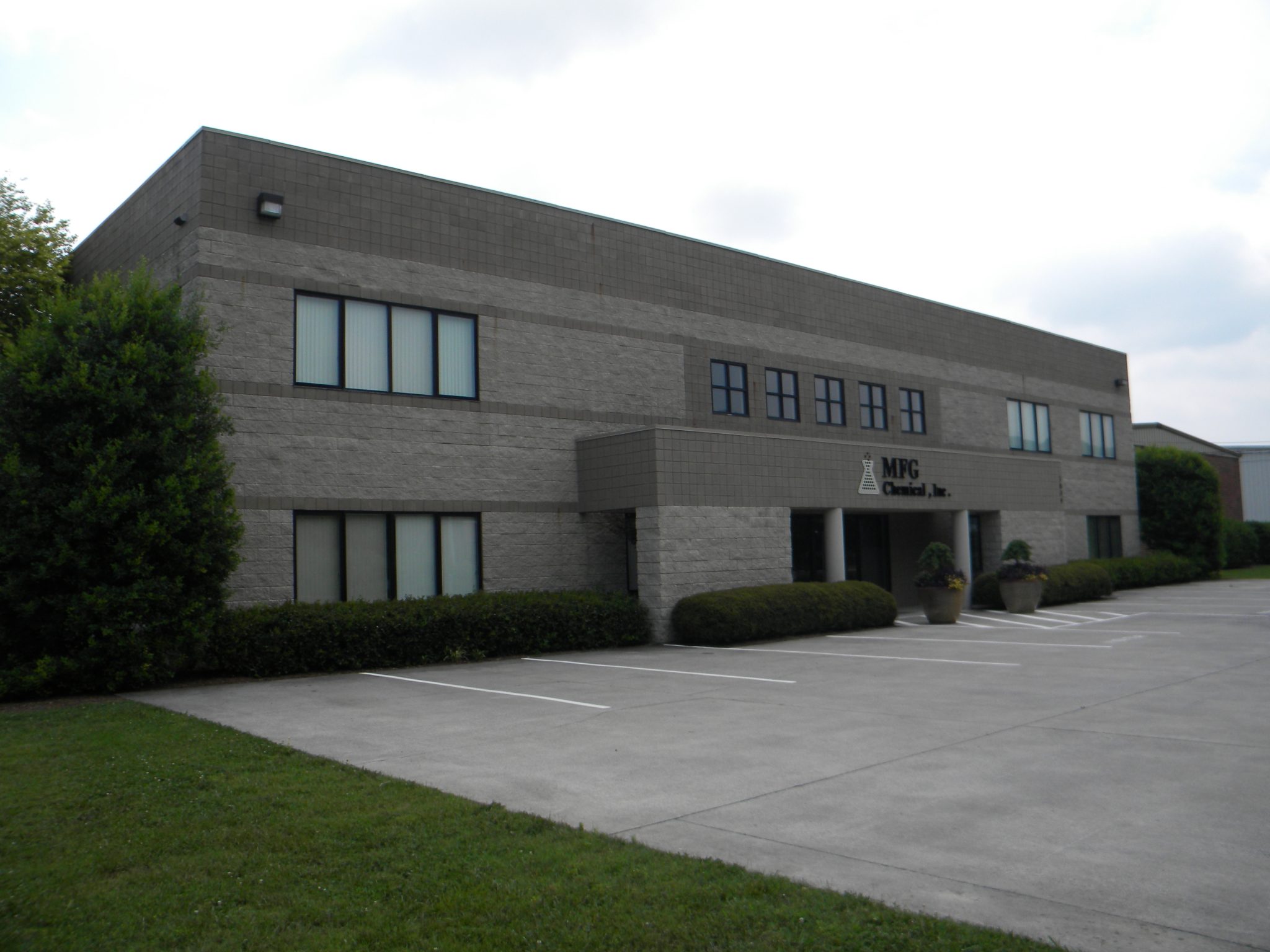 [Dalton, Ga.] Charles E Gavin, III, Chairman and CEO of MFG Chemical, was inducted into the State of Alabama Engineering Hall of Fame (AEHF) on February 19, 2016. Gavin was honored along with four others during a black-tie gala held at the historic Battle House Renaissance Mobile Hotel in Mobile, Ala.

Gavin humbly accepted the AEHF award and dedicated it to the honor and memory of his son, Chuck (Charles IV), MFG’s former CEO, who passed away December 25, 2015.

During his acceptance speech, Gavin said the award was extremely humbling and to be placed into this group of high achievers was not something that had ever occurred to him. He added that awards are from outside our self and result from talents received from others.  Gavin recognized several who had lighted his path and built bridges for him to travel. He quoted Albert Einstein who said, “The value of man resides in what he gives and not what he is capable of receiving.”

Gavin is the founder, chairman of the board and former president of MFG Chemical. His prowess in textile engineering helped transform an industry vital to the Southeast, according to the Hall of Fame. Gavin is a pioneer in carpet dyeing technology and is responsible for many innovations in the textile industry, including the development of the first acid-dyed filament carpets.

Gavin graduated from Auburn University with a degree in textile management in 1959. He started his career in carpet dyeing with Cabin Crafts, a division of West Point-Pepperell, and later joined Rossville Carpet Dyeing as a plant manager.

In 1967, Gavin joined Columbus Carpet mills to build and staff dyeing facilities at the mill. Here he pioneered the successful dyeing of acid-dyed filament carpets and set an industry standard. He eventually would serve as vice president of manufacturing during his tenure at Columbus. In 1978, Gavin completed an executive MBA program at the University of North Carolina at Chapel Hill.

He founded MFG Chemical in 1981 to develop auxiliary chemicals for the carpet and textile industries. Gavin’s wife, Carol Ann Gavin, and son Chuck were also instrumental in building the business. The company has grown to serve many other markets and industries. Today, MFG Chemical has 3 manufacturing plants and a distribution center.

Gavin, a long-time Dalton resident, now spends much of his time on his Bell Buckle Farm in Wartrace, Tenn. He has been a Westcott Fellow since 1985 and is a member of First Baptist Church, as well as a past president of the Dalton Toast Masters Club. He remains active in the support of several community charities.

Gavin has been a member of the American Association of Textile Chemists and Colorist (AATCC) since his college days. Over the years, he served in most all offices on regional and national levels, including president and treasurer for AATCC and its foundation. He was instrumental in starting the organization’s foundation and was its first contributor. AATCC honored him with the Harold C. Chapin Award for service in 2002.

Gavin was honored also for his support of education and workforce development in Alabama, along with scholarships at Auburn and other major universities, including Georgia Tech, North Carolina State, Clemson and Vanderbilt.

At Auburn, Gavin created an endowed professorship in chemical engineering and recently made a transformative gift to Auburn’s Samuel Ginn College of Engineering, resulting in an update and renovation to the textile building, which is being renamed the Carol Ann and Charles E. Gavin III Engineering Research Laboratory. Auburn recognized him in 2003 as an Outstanding Alumnus in Textile Engineering and in 2014 honored him with a Distinguished Auburn Engineer Award.  He is a member of the Alumni Engineering Council, Auburn Eagles Society, Auburn Engineering Keystone Society and President’s Circle of the 1856 Society.

The state of Alabama established The Alabama Hall of Fame to honor, preserve and perpetuate the accomplishments of individuals, projects and corporations that have brought and continue to bring recognition to the state.