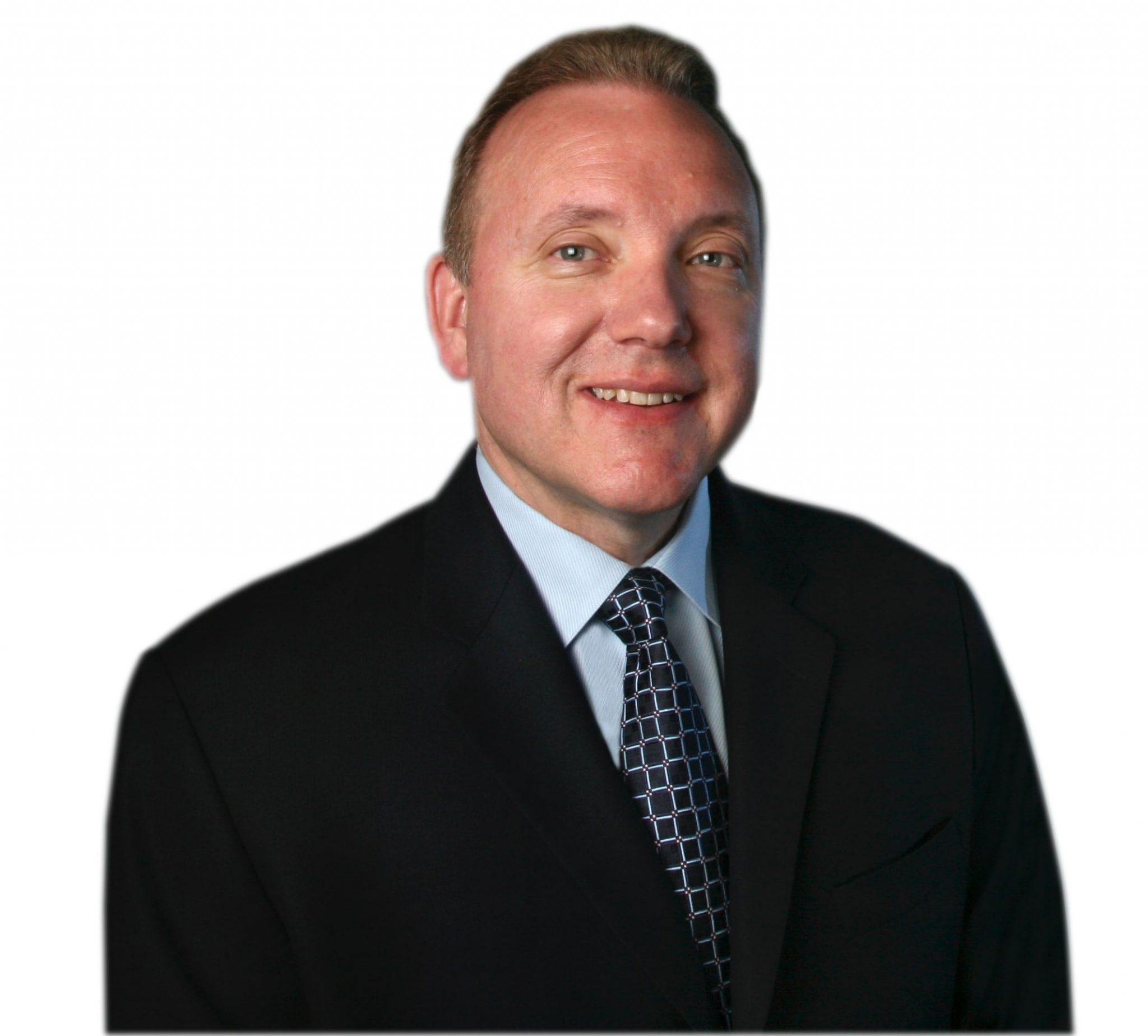 Only a handful of companies in the entire United States create all the kinds of products made at MFG Chemical.

Headquartered in Chattanooga, Tennessee, with three of its four manufacturing plants situated in Dalton, MFG Chemical is led by President and CEO Paul Turgeon, who also sits on the board of directors. 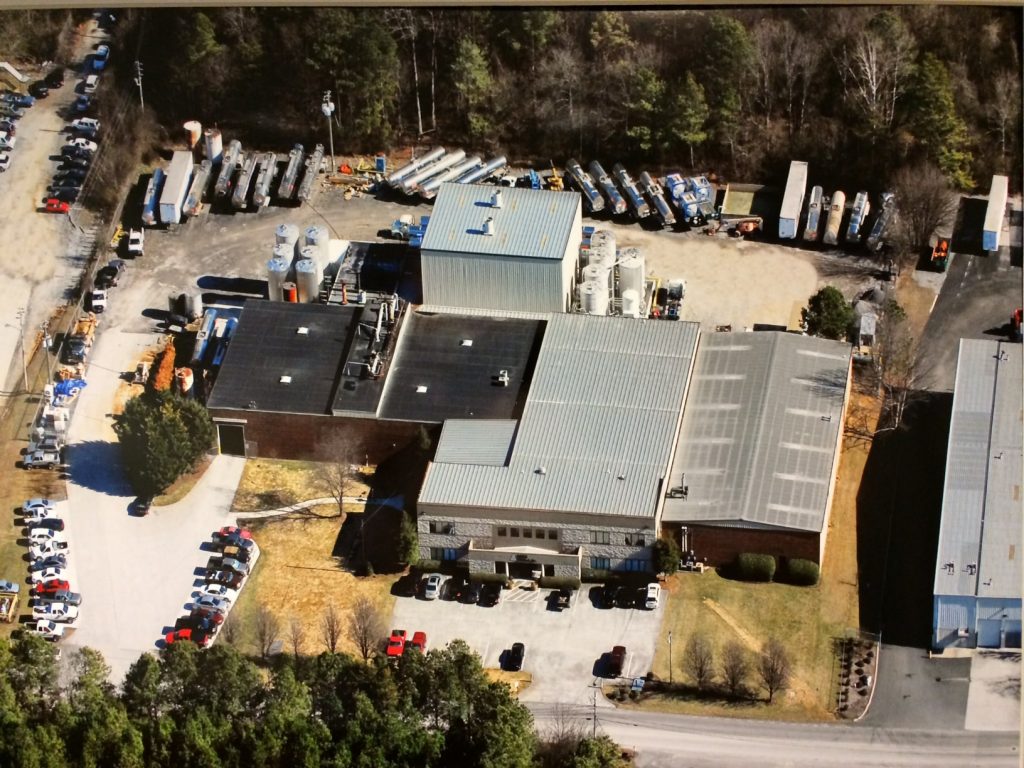 Aerial view of the MFG Chemical plant at Kimberly Park

The company produces a variety of chemicals with a variety of everyday uses. They make chemicals that help soaps and detergents clean without redepositing colors on white and light-colored clothing. They make crop protection products that adhere to plants so they don’t blow away in the wind and rain.

They make water treatment products that help create clean water. They make products that prevent corrosion in pipelines. Coatings are made with lower surface tension so furniture will be better protected. Cosmetic products are made to apply more easily and evenly. Even mines are made safer for workers, company leaders said, because of dust control products.

Founded in 1979, MFG Chemical was started as a family-based business with the carpet industry as its original customer base. Today, there are facilities on Callahan Drive, Kimberly Park Drive, and Brooks Road. There is also a fourth facility in Chattanooga, Tennessee. The company’s most recent expansion includes a more than $1 million investment at its Callahan Road plant.

Turgeon was born in Toronto, Canada, where he lived until coming to Georgia in 1999. Three years later, he became a United States citizen. Today, he is president and CEO and member of the board of directors for MFG Chemical, a Whitfield County employer with three Dalton area plants, more than 100 employees, and an annual output of more than million pounds of product.

Considered a world- renowned business and thought-leader in the specialty chemical industry, Turgeon purchased the industrial water business of Chemtura Corporation, with partners and private equity in 2006, creating BWA Water Additives. Turgeon grew BWA to over seven times its value as its president and chief operating officer over four-and-a-half years, and in 2011 sold it to the Berwind Corporation. “That was a life-changing event for me,” he said.

Since then, Turgeon has served on the boards of U.S. Water, Anue Water Technologies, CCR, Versaflex, and MFG Chemical. He also sits on the Editorial Advisory Board of Water & Wastes Digest, and he has been a keynote speaker and panelist at a major industry conferences, such as Speciality & Agrochemicals America, AWT, NACE, and more.

He holds a bachelor of science in chemical engineering from the University of Toronto and an MBA from Emory University.

Growing up, science came easy to Turgeon. In 11th grade, a chemistry teacher gave him the “Most Potential Award.” A family member, “Uncle Bud,” suggested that if he were to combine his interest in chemistry with an MBA, he could have a good career.

But when he graduated in 1983, the job market was tough. Even though he didn’t have a background in water treatment, when an opportunity came along for him to become hired, he took it. His first job was close to home but involved frequent travel. Eventually, he became familiar with much of Canada and the United States.

One opportunity led to another, and eventually Turgeon found himself caught in the middle of a long series of buying and mergers. 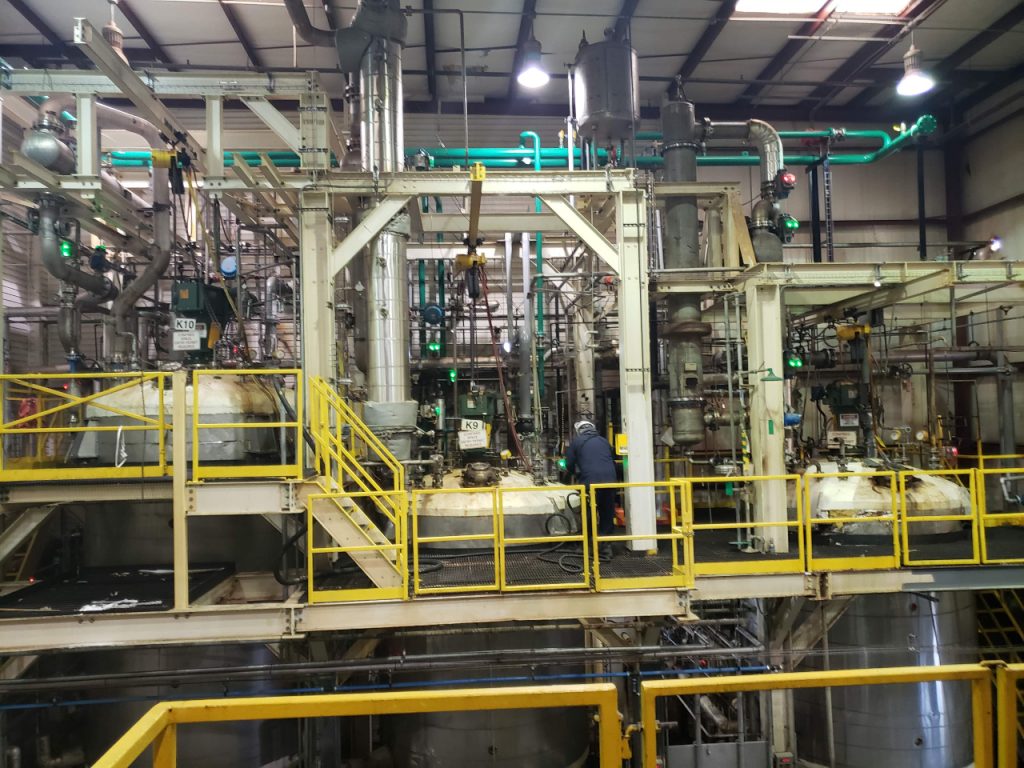 He assumed the role of president and CEO of MFG Chemical in 2020 after the company’s former leader became ill. Turgeon said he was drawn to the company’s strong technical capabilities, its environmental sustainability, and mission to create products that help the world.

In December 2022, the company was awarded four awards for plant safety and performance improvement from the Society of Chemical Manufacturers Association. “Fewer than 5 percent of the companies in the chemical industry ever receive an award, and MFG received four at one time,” said MFG Chemical spokesman Jon Amdursky.

“One main reason for this is MFG’s recent completion of Project Odyssey, a multi-million dollar investment in safety, efficiency and expanded capacity,” said Amdursky. “Another is MFG’s great leadership under our CEO, Paul Turgeon.”

“We are very proud of the MFG Chemical team and its total dedication to plant safety and continuous performance improvement,” said Turgeon. “At MFG Chemical, safety is more than our top priority. The ‘safety ethic’ is embedded into our company culture and everything we do.” 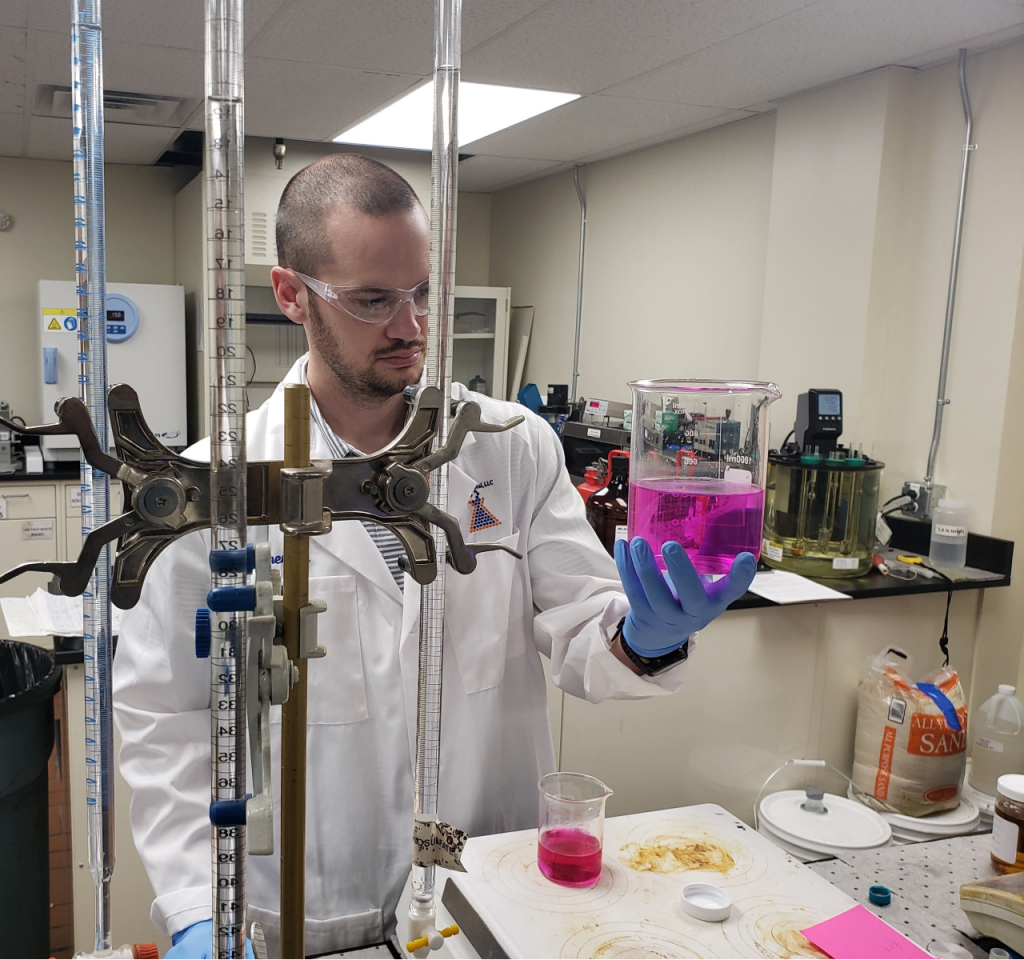 One of many hard-working scientists in the lab